This is my review of Sterne Park near downtown Littleton in Colorado (it’s a suburb of Denver) in terms of picnic-worthiness. Part of my eternal search to find and rate the best picnic spots in Colorado! (Spoilers: this is the best one so far)

Plenty of parking near the playground and extra parking on the other side of the park (where the pond is). There are picnic tables on both sides and also several in the shade on the rose garden side.

I brought peaches, strawberries, coffee, and cucumber sandwiches 🙂 Made them vegan by not adding cream cheese (just using the vegan mayo + other ingredients in that recipe)

My friend (whose hand was featured at Sand Creek Park) brought ingredients for mimosas + blueberries. The cups/plates/silverware/napkins were all part of my picnic backpack (the one with the blanket) that I bring on each one of these trips. Comes with a dining set for 4 people (there were 3 of us). I can make a post on it later if anyone is interested in purchasing one.

Parking + restrooms: 5/5 – I think the restrooms might have been locked (or someone was using them when my friend went to try using them). But they were there! (you can see the building in the last photo on this post – its next to the playground). And there is plenty of parking in the lot next to the playground and I think there’s also a lot near the “event area” (for birthday parties and such)

Benches + tables: 5/5 – Several benches and plenty of picnic tables. There are a few on the playground side and a few on the pond side and several more in the “event area” which was under a structure for shade (you can see it across the pond in that first picture). Plenty of trash cans.

Flat soft ground: 5/5 – A ton of grass under trees – and pretty even flat ground. Just beware the goose poop when you sit closer to the lake side.

Shady spots: 5/5 – Plenty of shady spots under trees for laying out a blanket. A few of the tables have even consistent shade but the tables with the best view have spotty shade. Still great.

Isolated: 3/5 – Some family had taken over the best shady tree spot by the lake when we first arrived and there were several people walking through the park or hanging out in the larger table structure near the bathrooms but overall very quiet and not disruptive. The family left eventually and we claimed the best spot for ourselves.

Scenic: 4/5 – while it is just a neighborhood park – the lake & greenery surrounding it are quite pretty. Also fun to watch the ducks. So peaceful!

Based on this rating – it is the best park I have visited so far in Colorado for picnics! Has enough infrastructure for larger groups and is still peaceful for smaller groups or on your own 🙂

The main reason I created this blog was because I wished there were proper details online on how good specific parks were for picnics. There is surprisingly very little information on these kinds of traits that I use in my rating system. Hopefully anyone who lives in the area could find this and take advantage.

(Fellow Coloradans – join me in going on more picnics and then sharing your insight with me!)

lol that should be my campaign when I run for president. Picnics for America! (I also thought I would run on the campaign of “bidets for America” after that time I spent in the Singapore airport) 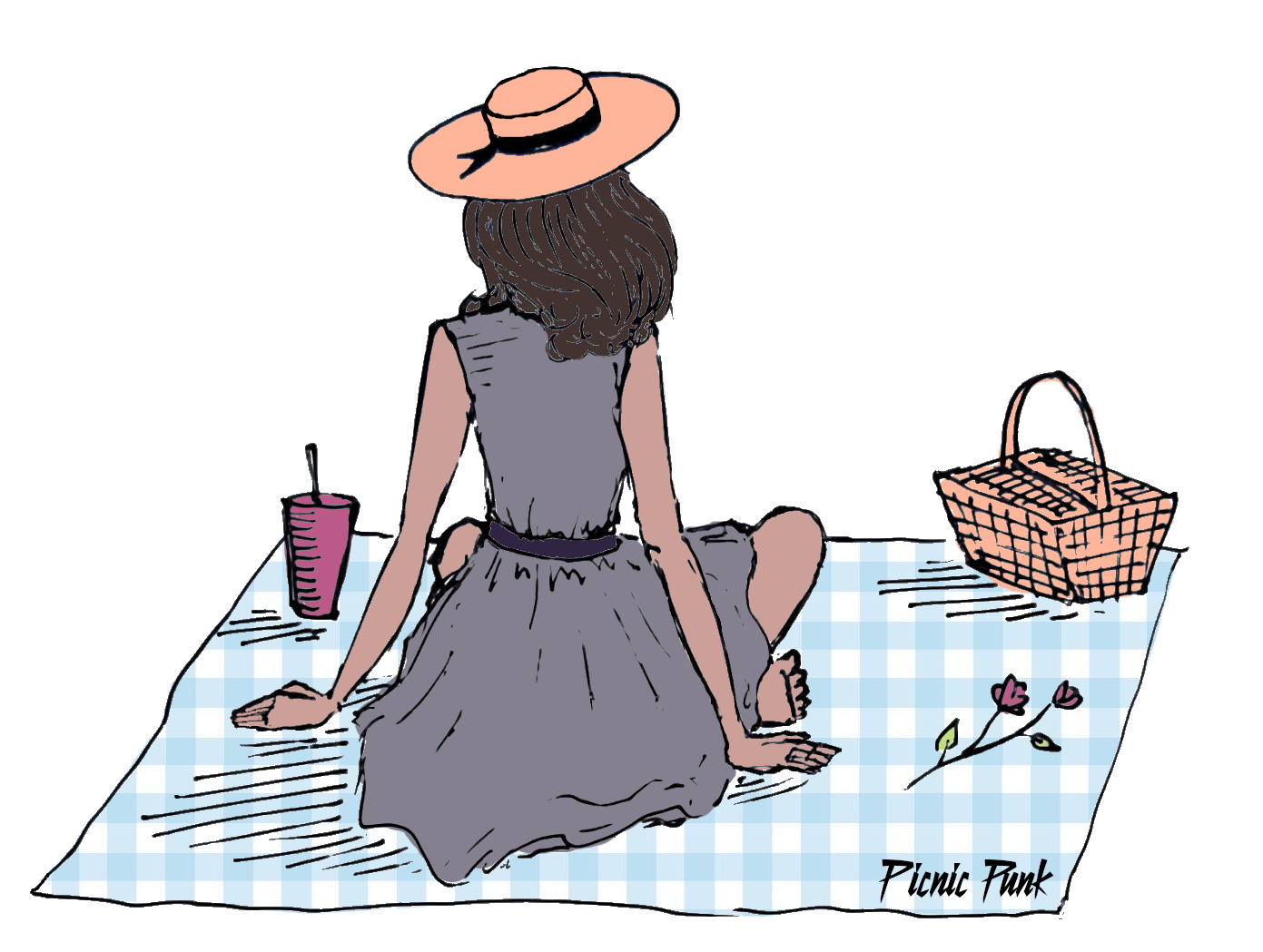 Ketring Park 🧺🦆🌲🐓
Review of Washington Park in Denver on the blog - link in bio
Link in bio to an easy flowchart recipe to make chocolate chip cookies :) 🧺🍪
Chocolate chip cookie recipe!
Review of Jackass Hill Park posted! Link in bio
Sunset at Jackass Hill Park in Littleton CO
How to make pizza dough - it's super easy! Link to flowchart in bio (you can save the picture to your phone)
Sunrise at Daniels Park
Shirts coming soon ~
Harriman Lake Park!
Follow Picnic Punk on WordPress.com
Loading Comments...
Comment
×
%d bloggers like this: